Everything You Need To Know About Bluestack For Windows & MAC

BlueStacks it is an Android emulator for Windows and Mac PC, developed privately owned American company “BlueStacks”. the company was founded by the Jai Vaishnav, Suman Saraf, and Rosen Sharma in the year of 2009.

The company developed and released two products “app player” and “Gamepop”. Bluestack app player was released in 2011 with the aim to provide in a virtual space where anyone can easily enjoy Android games on the bigger screen of the computer with much controlled with the help of keyboard and mouse.

Even if you are not having any Android device and needed to work on any Android application so simply you can take the help of a BlueStacks. or if you’re a developer so you can test your work before releasing. 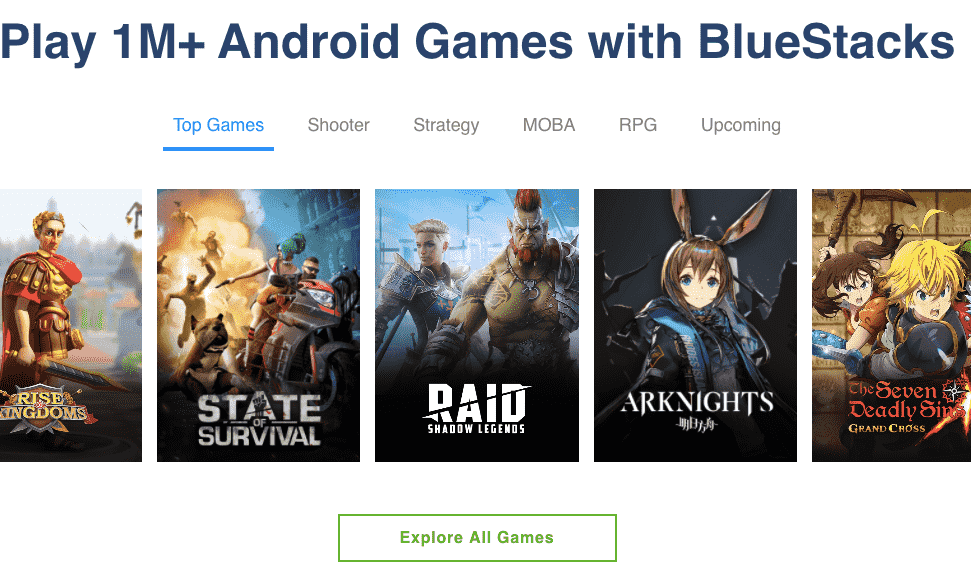 BlueStacks App Player is available in around 48 different languages and it can easily help you to run Android applications and games over your Windows and Mac computer for free without any kind of trade license or membership.

Android Emulator is not completely free, with the free version a user can only use basic features of the application and for the advanced features a user has to buy the premium license.

if you are having the BlueStacks It creates virtual space in your Windows or Mac device which behaves like an Android where any Android APK application can be installed and can be Run.

According to company stats, their Android Emulator is able to run more than 96% of the applications available on the Play Store. And according to the statista 2.5 million+ apps are stored in the app store.

According to the given stats on the official website, the Bluestack is used by 210 million peoples around the world which clearly explain how powerful and famous it is.

The first version of the application was released in 2011 and it was the first time when a user was trying it and they loved it too.

After the Bluestack, in end of 2015 in December they officially released the updated version Bluestack 2 with more features where now user was able to run multiple android apps simontensoly.

With this feature multi-instance, a user can be able to launch many BlueStacks Windows for the same or other Play Store account.

It was the IV released version under the name of Bluestack 3N which was a beta version which supports Android 7 negates and they claim that it is only gaming platform which can run Android 7.

If you compare it to other emulators then most of them was just supporting Android KitKat.

The Bluestack app player can easily run on the windows, it is simple as well as free with the basic features. You just need to directly download the Bluestack file from the official website and then install it

Here is the quick guide you can follow it

Download and installation process of Bluestack on MAC is similar to the windows. In the same way, you can download the file to your mac.

Is Bluestack Virus & safe To Use Bluestack

Yes Is bluestack is completely safe and legal to use, there is nothing such thing which scared you because it is just an Android emulator for Windows and MAC computer PC.

It is free software which you can download for free to play Android games and application. And it does not contain any kind of virus or malware which is gonna slow down your pc.

Now this question comes that when it does not have any harmful virus then why some peoples think of it.

Actually, Blusetack run some high performing games and application so it needed a fast and advanced PC, but when you try to run the bluestack on a pc with lowest specification it slows down your device.

So please first check the system retirement before running in on your device. If you will access with the lowest specification it will definitely slow down your device for sure.