Recently, Facebook has come under the heat of both government and people for its misuse of user data which they had been collecting ever since it came into existence.

And although, in the past they claimed that these data were collected for the betterment of the user experience, eventually we came to know that the data collected were used for in fact as a source of income for the company to grow in the midst of capitalism and data trades & leaks.

The Facebook-Cambridge Analytica data scandal is a very fine example of how Facebook has managed to successfully trade user data with third party organizations in order to influence and change the previous US elections.

For which Facebook CEO Mark Zuckerberg in the year 2018 had also apologized for their role in data harvesting and selling when he testified in front of Congress then during question and trails. But, all that and still the misery users unknowingly have to face with Facebook has still not changed much even today.

Even today, when you log in to your Facebook account to find out recent feeds as well as chat with your friends and families, it is quite uncertain whether your data is still being used as traded or not.

And on top of that the most recent menace that users have to deal with today is hatred over this social media platform which comes in the form of hate comments or sensitive videos and other such content which most often puts peace and prosperity of a society or even country at risk.

And hence, today more and more users are trying to find a better alternative to Facebook where such harmful consequences can be avoided at all cost without having to give up on socially interacting over the internet all together.

MeWe easily holds the top most position on our charts today for the most conservative social media platform alternative to Facebook, as it provides some of the most essential features or policies to its users which are actually very crucial today.

The social network platform claims that it is all ads free and you will not find a single third party ad over the platform which automatically makes it quite safe from different kinds of spyware which may use your data for other purposes like in case of Facebook. 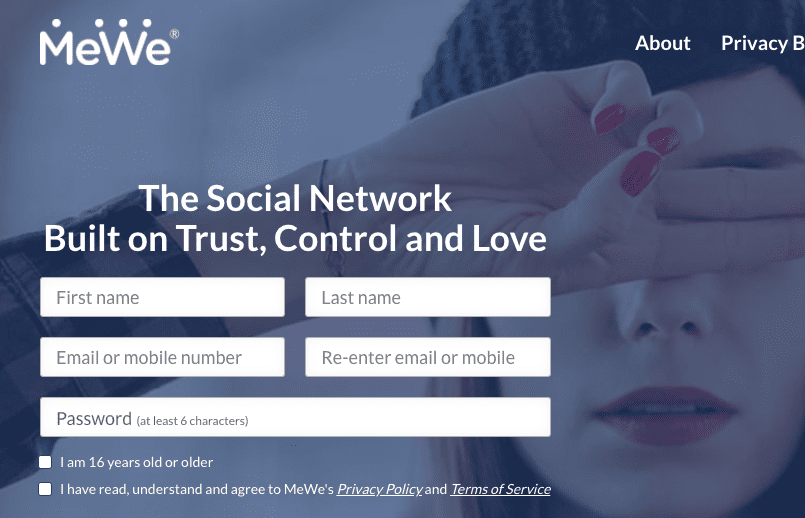 Moreover, the app does not allow any type of manipulation of data on your feeds or harmful content to show up on your screen. Thus, making it quite a safe and secured platform to connect with your friends and the world.

From sharing your day to day activity to what’s on your mind, over Twitter you can do it all. And moreover, their policies over hate and malicious content are quite strict and agile which makes it quite a safe platform to share as well as admire, share and view opinions and thoughts which are constructive rather than destructive to the society. 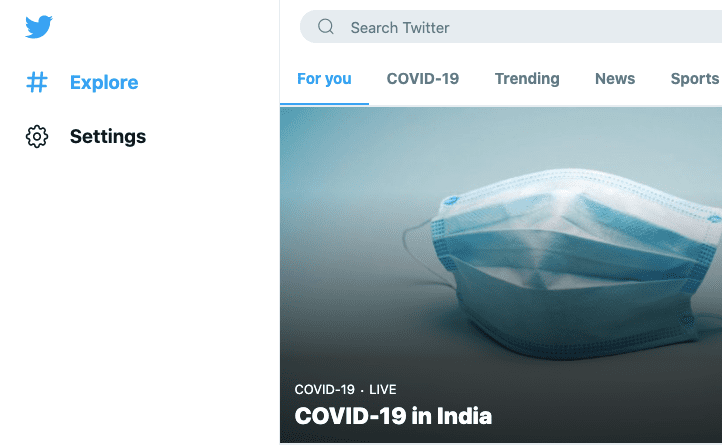 Also, ads over twitter are also quite controlled which makes the experience even more clean and hassle free. Hence, a fairly better alternative then Facebook when you are looking for a social media platform to share your views and ideas with the world without having to compromise on the quality and safety of content.

And the fact that the platform is as popular as Facebook with 145 million active users is just as good as a reason to try out this social platform to connect to people if you have still not signed up on Twitter.

It is not always necessary that you communicate with the world only with words and sentences. Many a times pictures or videos can hold more power to share your ideas and perspective with the world. And in the case of Instagram, you are allowed to do just so.

One of the most popular and widely used photo & video sharing social media platform app, Twitter easily holds accountable to over a billion users worldwide. Also, the platform is not just strictly limited to sharing photos or videos but one can also text friends and families and can communicate with each other like any other conventional text base social platforms. 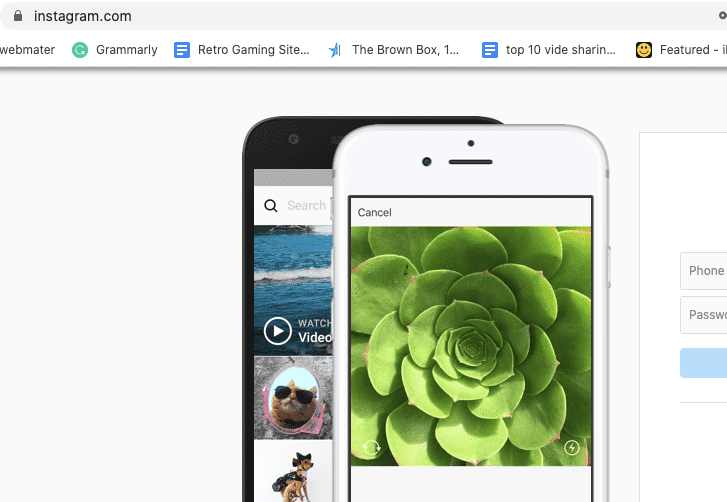 And last but not the least, the reason why the app has made it to our list today is solely for its policies of keeping user data safe and secured as well as taking the necessary measures early on when any type of malicious content makes its way into the platform.

Thus, if you are looking for a safe platform to communicate with the world with pictures and videos, then Instagram may just be the platform for you to explore and connect.

Now, although I would not call Linkedin a complete social media platform like the other conventional ones. Still, in many ways with Linkedin you can connect to people just like you would do in other media platforms.

However, the primary difference between Linkedin and other media platforms is solely based on its reason of foundation, as Linkedin is a platform which is primarily based on a more employment or job oriented service approach, rather than to just connecting and communicating with users for fun. 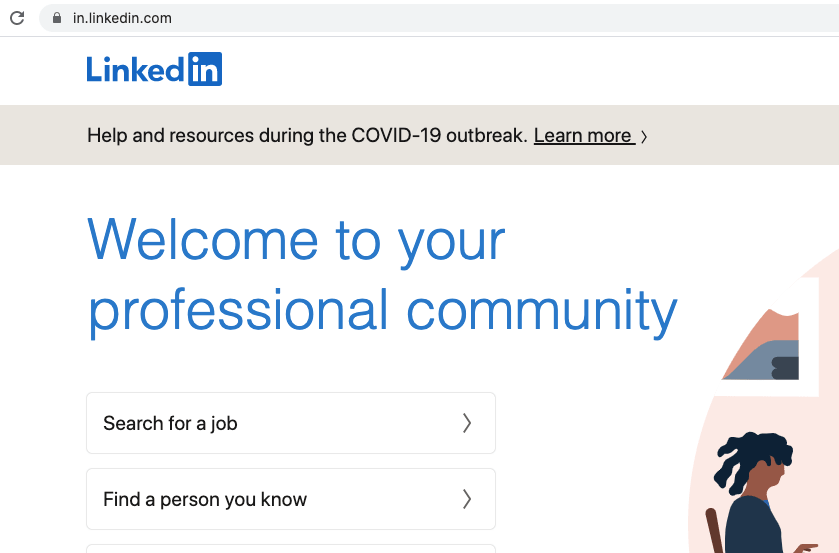 So, if you are someone who wants to connect to people and organizations on a more professional terms, then this platform is just right for you. But, then again that does not mean that are obligated to use the platform only for professional purposes itself.

Most often you can just share your ideas and views with others just like any other media platforms out there. Hence, if you have the right people following you in Linkedin, even an employment based platform may look and feel like a social media platform you would normally visit to chill.

And since, the platform itself is quite a professional oriented one, things like hate content or any other malicious objects may be quite a rare sight to come across altogether.

If you are looking for an alternative which is exactly the same as Facebook but without any annoying ads or trading of user data, then Diaspora may be one very alternative to definitely try. 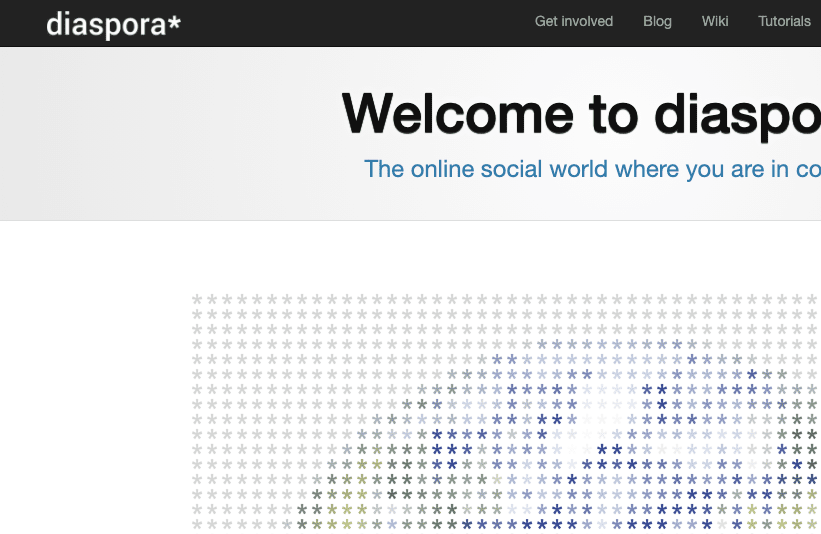 The app is designed based on three prime principles: decentralization, freedom and privacy of data, which is something you can definitely not expect from Facebook today. And since, the app is based on a decentralized server design, there is no single centralized server which holds your data which in turn surely keeps your data inaccessible to any third party organization.

Some of the more recent as well as popular alternatives to Facebook out there are, Vero, Ello, Path, Minds, and Next Door.

If you are just interested in content rather than communicating, then Pinterest may be just the platform for you to keep yourself engaged as well as grow your scope of new knowledge and ideas.