How To Install Fortnite On LG Stylo 5? Or Other LG Stylo Phones

The Fortnite is not available on the google play store, but it does not mean you can’t play this amazing game on your LG Stylo or any other Android Smartphone.

Yes, the direct app download option from the Google Play Store is not available, but you can install it from the epic game official website. So here we take you to the step by step guide to download and install the Fortnite On the LG Stylo 5 or any other Android device.

Fortnite is one of the most famous multiplayer game which is popular worldwide. The game is available on various operating systems such as Windows, Mac, Android, and iOS.

These are the minimum phone specification requirement to play the game on any Android phone.

How To Install Fortnite On LG Stylo 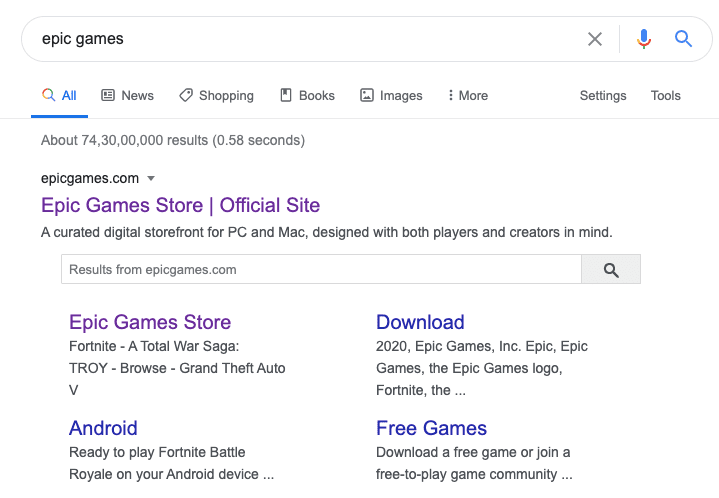 You are done; enjoy the game on your LG Stylo 5.

If your LG Stylo phone runs on Snapdragon 450 processors with less than 4GB of Ram, then there may be chances the game wouldn’t play after the installation because the Epic game does not support some specific LG stylo series phones.

Note: Not all phones with Snapdragon 450 and 4Gb ram are unsupported by epic games.

How To Play Fortnite In GeForce Now On LG Stylo 5

You are done, you can start playing Fortnite from GeForce Now on LG Stylo 5 phone.

Why is Fortnite Not Available On Google Play Store?

Before 2020 the game was not launched to Play Store, but later in 2020, Fortnite was added to the Playstore, but due to the violating some Play Store terms, Playstore removed it from their library.

Can you install Fortnite on LG Stylo 4 or Other LG Stylo Series?

Yes, you can do this, you can download the Fortnite on LG Stylo 4 or other LG Stylo series from the epic game official website.