Will Minecraft Shut Down This For Forever?

Now, this is a question I believe, had got quite a hipe last year somewhere during mid December or so, when news like “Minecraft shutting down their servers” and “Mojang to discontinue Minecraft” started circulating through out the world of Internet like wild fire.

Minecraft players as well as developers from all over the world started pouring in forums and faq sections with just one question in their mind whether Minecraft is really going to shut down, what went wrong and why would they do such a thing. And surprisingly, there were many who even started looking out for Alternatives to Minecraft, just so that they would not have to go through the harsh kind of abrupt withdrawal symptoms, LOL. 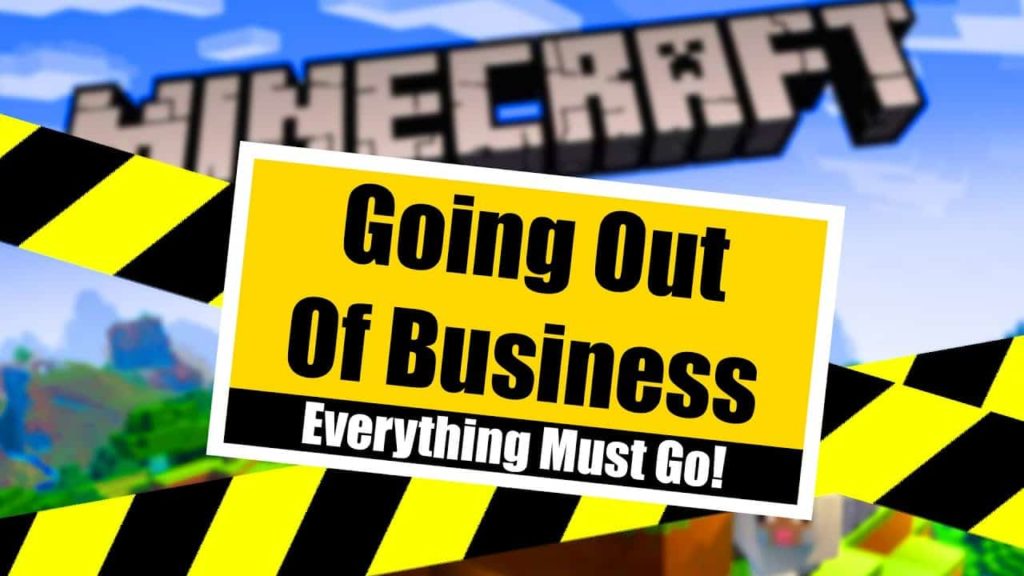 No, there was never any official statement from Minecraft or Majong, that they would shut down Minecraft anytime soon. They are all running perfectly fine and will be there up and growing for at least a 20 more years or more.

So Who Did Spread The News Of “Minecraft Shutting Down Its Servers?”

Fake news and hoaxes have been there for quite some time now. Ever since, people grew witty and sly, spreading fake news and putting the masses into a state of confusion has just become an art for many, and in this case it has become the art of a Website going by the name Channel45News.

Not only does this website manages to post hoax news, but has developed an art of posting it in the most realistic manner possible, so that innocent readers who visit the site automatically gets convinced and decides that the news is true. 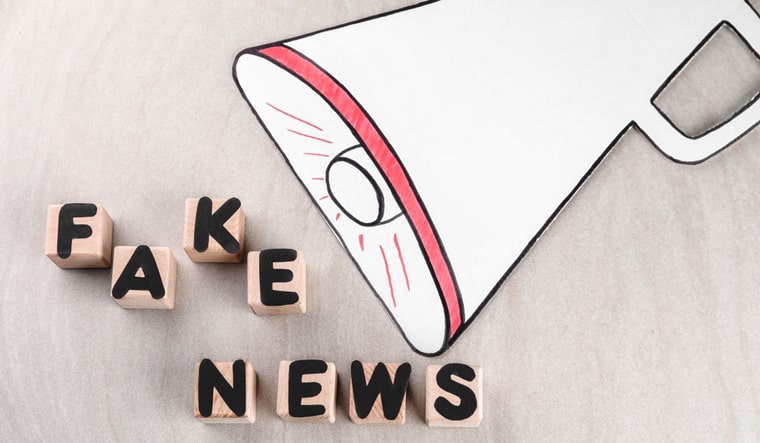 And just like in case of any news, whenever a story gets people anxious and worried, that is exactly the time when it gets shared the most and viewed the most. I guess that is how humans and their minds work for the most part.

Now, it is pretty obvious that not everyone here reading the following article is convinced by our pitch that ‘Minecraft will not shut down’.

Again, it is just how the brain works where it manages to grasp onto the things which are more dreadful, rather than swiftly believing in something more soothing. Guess a different type of security builds up all together from which transition is sometimes not very easy as it may seem.

Well, for that we have the twitter statements of Helen Zbihlyj, who is a community manager at Microsoft, the company which is said to be one of the three publishers of Minecraft along with Mojang and Sony Computer Entertainment.

She posted on two tweets on twitter, regarding the hoax news circulating the Internet and how Minecraft is still very much on and will keep running in the future. 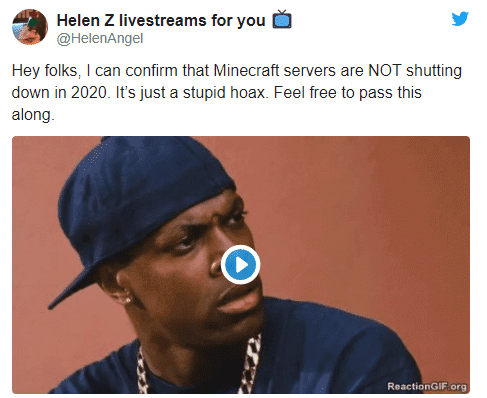 The above is the first, tweet she posted confirming to Minecraft fans that its servers are not shutting down in 2020. And also calling the news a stupid hoax, as it should be. 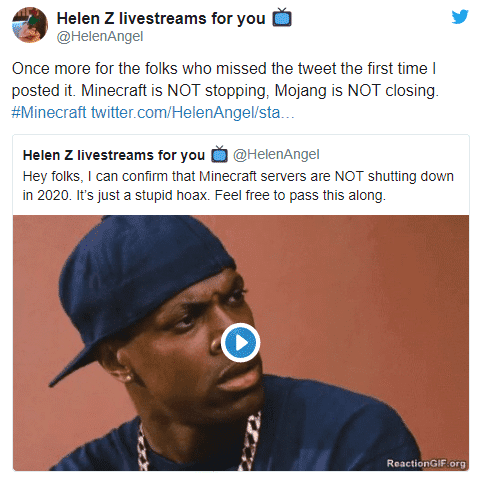 Then, again to reconfirm her previous tweet and so that everyone is clear, she posts a second tweet saying “Minecraft is NOT stopping, Mojang is NOT closing”.

Hence, it would be a really good idea now for people to focus on the “NOT” rather than the “IS” at this moment and relax, because Minecraft is going no where and so are your realms. They will still very much exist in the Minecraft servers you have created as well as grow there infinitely as you play in them.

Now, if your question is specifically asking that “Will Minecraft Ever Shut Down” where ever obviously mean till time eternal. Then the most obvious answer to that actually lies in the number of players still playing the game.

If there is no tragic incident or abrupt changes. Then till the time there are enough fans playing the game as well as the number of players playing it does not come down drastically, the game should be pretty much up, running and developing as usual.

If you are interested in contributing an article to Quaries, please reach out to our editorial team at rahul@quaries.com