When you talk about iPhone and trying it out for fun. It is quite different than that of an android device. While trying out an android device you can buy any android device, cheap or costly according to your will and give it a try whereas when it comes to iphone and other apple product the trying for fun does not look too fun. Obviously, there is a lot of investment involved and moreover it is just not a one time purchase.

Most apps in iOS also need to be bought in order to avail the full service or so. Anyways, that should not stop us from knowing how working on an iOS device feels like. And hence we come to you with some of the best Iphone emulators which you can use over your PC to get a feel of the iOS Operating system and how it goes on working.

iPadian is one simulator which you can’t just ignore. And why should you. It is without much doubt one of the best simulators available there. Moreover, the simulator is available completely for free.

You don’t need to pay anything in order to use it, test it and play with it. Although when it comes to opting for some extra inbuilt features you may need to pay an extra $10. This simulator is well compatible with Windows and Linux OS. 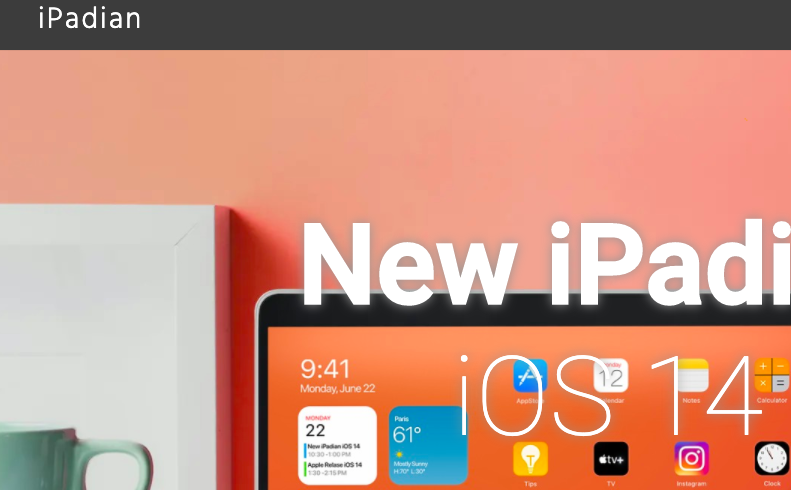 If you are a developer, then this emulator might just be the perfect platform to test your apps and run them for bug testing and so on. This emulator comes free and provides you with most of the features and tweaks you will get to see in a normal iOS device.

However there is also a paid version too which tends to provide you with some extra features which might come handy while working on iOS apps and testing them. It is mainly compatible with Windows Operating Systems. 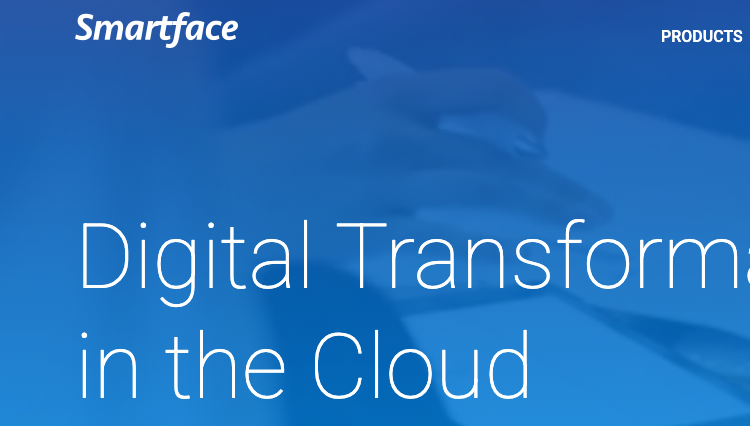 As the name suggest this iPhone Simulator is by far one of the best emulators out there. The user interface is sleek and holds strong resemblance to your iOS interface. This allows user to get a first hand experience of the real working of an iPhone device as it is.

Although access to iOS apps is limited to few apps, still you can go a long way on your iOS journey by using this emulator And last but not the least, this emulator is free too so you can enjoy the iOS experience without having to spend a single dime. This emulator is mainly compatible with the Windows OS. 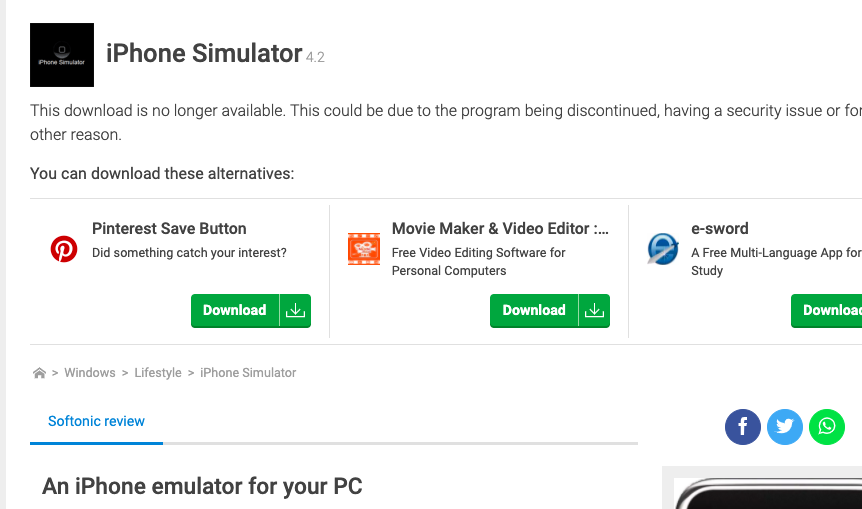 One of the best emulators out there. The Xamarian emulator is an emulator which is presently owned and run by Windows. This fact by itself should automatically convince half a part of you. Obviously since it is a Windows product now. This app is under continuous supervision and worked upon on a regular basis.

So and out dated Xamarian is not a threat at all. This emulator too can be used widely for testing purposes by developers who may be currently working on their preliminary design and working of iOS apps. The only sad part is that this emulator is not out there for free. You need to pay a monthly fees of $25 in order to use this emulator for testing and debugging.

If you are not a very big fan of downloading emulators and apps on your PC, then the Ripple emulator may be the ideal choice for you. This is because the Ripple emulator is not a software-based emulator but more of an extension available on Google Chrome Webstore. All you need is a Google chrome browser and you are all set.

The Ripple emulator too becomes very handy for developers to test their beta iOS apps and work on them accordingly. The Ripple emulator is totally free. Thus, not burning your pocket in anyway and also giving you a taste of iOS interface.

Quaries is an initiative to make a unbiased consumer technology website where we could help internet users understand the technology better by providing them tutorials, hacks, tips, reviews, and many other things related to tech. Checkout our Sitemap

If you are interested in contributing an article to Quaries, please reach out to our editorial team at rahul@quaries.com