What Is A Gimbal? How It Works? & Why You Need One For Better Videography?

Conventionally, a gimbal may be defined as a kind of pivoted instrument or device where an object mounted is able to rotate on just a single or multiple axis, depending upon the construction of the device.

However, today in modern times, we have a somewhat different definition for a ‘gimbal’. With the recent advancements in science and technology, gimbals today are not just limited to gyroscopes or compasses, but have also managed to make their way into more general and wider fields like filming and photography.

Today, gimbals are more commonly known as those types of device or instruments with the help of which one can shoot as well as record some really smooth and stable high-quality videos easily and effortlessly without having to carry or manage any kind of heavy machinery or so, but just the gimbal.

And hence, if we need to define a gimbal again in a more modern way, then it may be described as any kind of tool or device which employs motors as well as sensors to enable camera devices to roll and shoot stable and smooth videos even when in motion.

What are some other things you can do with a Gimbal?

Now, that we have seen what a gimbal today actually represents or can do, I guess it won’t harm if we looked and talked about a few other things too which a gimbal has to offer along with stabilization and smoothness.

A Gimbal Is Portable

One of the first and foremost point which makes a gimbal so lucrative I would say is the portability and size. There had been a time when in order to get the perfect stable shot, filmmakers and videographers would have to carry some really heavy machineries. And then, with the introduction of gimbals all that is possible easily and effortlessly without having to break a single sweat. 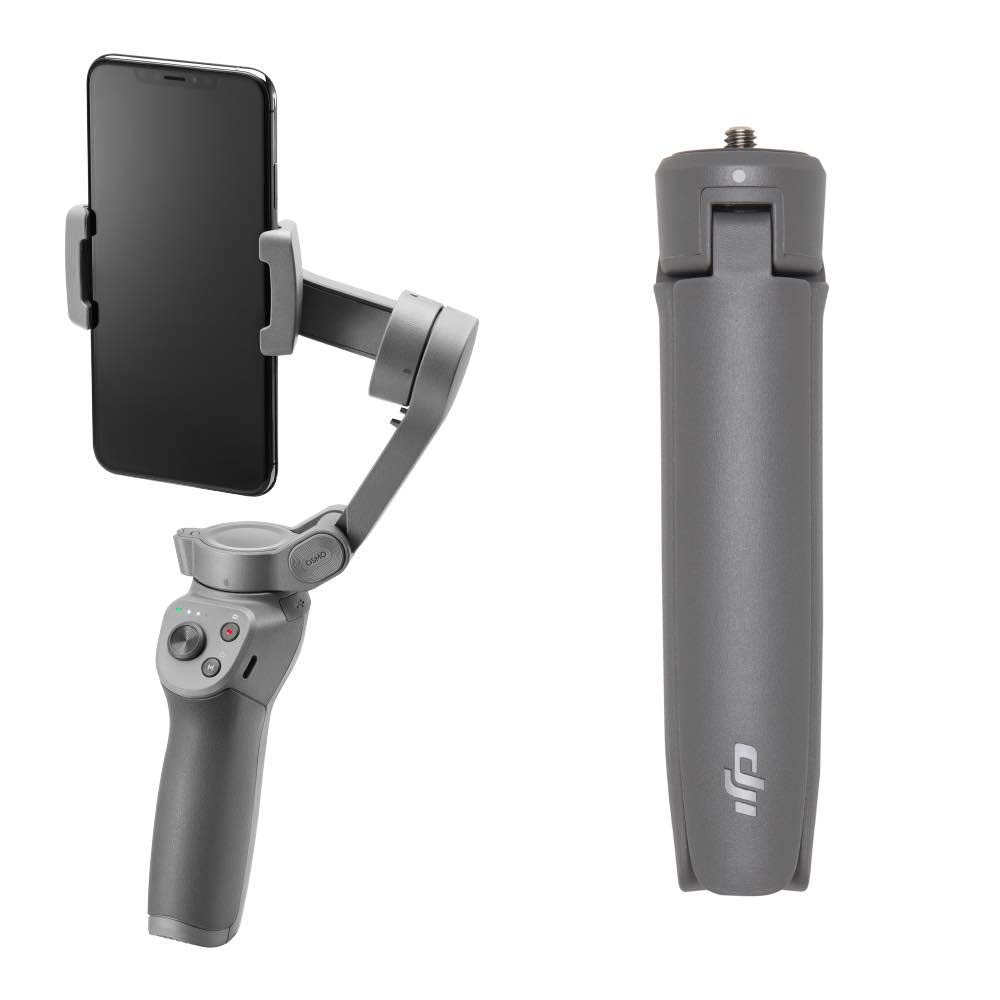 A Gimbal Itself Is Mountable

Suppose you do not want to carry your gimbal. What do you do? Simple! Just mount it to a different platform.

Well, this is one other feature which I would say has accounted for a gimbal’s intense popularity. Most gimbals today, if not all, come with the provision to be mounted on a number of platforms or surfaces such as cars, bikes, helmets and even surfboards, making recording videos more fun than ever before. 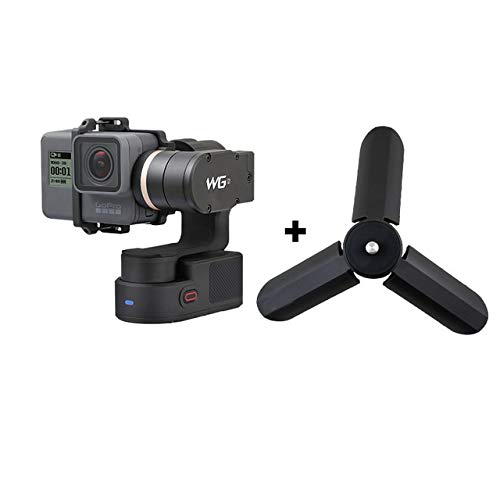 Here is cool youtube video which will show you the uses of Gimbal in many ways. So you can find how Gimbal can really enhance your camera photography.

A Gimbal Can Enhance Your Recording

Apart from the very basic function of stabilizing your recording, a gimbal may come with some other recording features too such as different modes of shooting, editing software as well as different kind of zoom modes to help enhance and enrich the quality of your video overall.

How Does A Camera Gimbal Stabilizer Work?

Now, if you are here reading this article, then I guess it is pretty safe and fine to assume that you already have somewhat a good idea of what a gimbal is and what it can be used to achieve.

Well before we can talk about the mechanism employed behind the working of a gimbal, I bet it will profit us more if we first try to break down the entire gimbal into its basic parts and try to figure and understand which part is what and what part does what.

Like most other electronic devices, a gimbal too is one such device which may come with quite a number of controls and buttons which help in easy handling and controlling of the gimbal as well as the camera which is to be mounted.

A handle, I believe is one of the most crucial elements in a gimbal. Otherwise, how else would you carry and handle it. Usually a gimbal comprises of only one handle bar for most cases. However, you may also come across some heavy gimbals which provide you with two or more handlebars for better handling and grip.

A gimbal you could say would not have been a gimbal in the first place if it wasn’t for motors. It is due to these motors and a couple of actuators that are responsible for the real working of the gimbal which involves moving and rotating the mounted object on the various directions and axes specified to give the required stable video output.

The IMU component lastly, I would say is the brain behind the scene for which the entire operation of the gimbal is carried out smoothly and easily.

The IMU unit or most commonly known as the Inertial Measurement Unit is one such component which is responsible for sending signals hence and forth to the various parts of the gimbal, so that the position and acceleration of the movement of the pivot element is maintained and balanced at all time to give stable and smooth output.

“Gyroscope and Accelerometer” – is LOVE

It is due to the presence of various Gyroscopes inside a gimbal that a camera is able to rotate as well as move while focusing on a subject while recording. On the other hand, the accelerometers installed in a gimbal work together with the gyroscopes to measure the acceleration as well as maintain the speed of the gimbal in order to give some really stable and smooth output.

Now, after gyroscopes and accelerometers, the other most important elements involved in the working of a gimbal are the various axes or directions in which the object or camera is let to move and rotate in order to make recordings feel like they are stable and without any kind of vibrations.

Typically, a 2-axis gimbal comprise of two working axes whereas a 3-axis gimbal work to give stabilization in all the three axes i.e. the yaw, pitch and roll.

When we say yaw, we mean that the camera or object is made to rotate laterally from left to right and right to left sidewise on the Z-Axis.

Then when we say roll, we mean that the camera can rotate to the left and right on the X-Axis.

And finally, when we say pitch, we mean to say that the camera is able to rotate on the Y-Axis in an up and down motion and vice versa, so that when focusing on a single subject while moving and recording, there is no kind of abrupt shakes and the camera can remain as stable as possible.

At Quaries.com we try to answer the internet queries and help users with the right information.

If you are interested in contributing an article to Quaries, please reach out to our editorial team at Rahul@quaries.com.