Thing You Need To Know About Android Emulator

An emulator can be software or hardware which helps you to run one system applications software to other computer systems. Or in simple term, an emulator let one system to work like other. 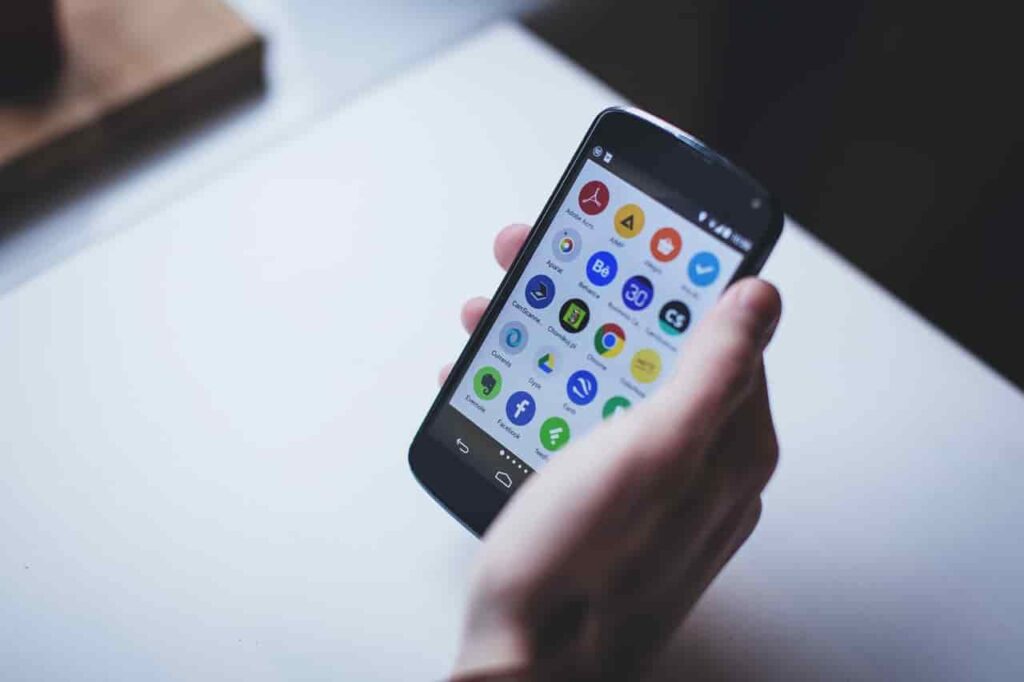 We are saying that you are having a guest android operating system on your windows device which helps you to enjoy Android software without any actual android system. So simply with the help of an emulator, you can emulate one operating systems to the other.

Emulation is also popular for games, many gamers use emulators to play classic games which actually do not exist in the market. Even it saves much money where you do not need any hardware to buy.

If you still unable to understand what actually Emulator is, then here is another example.

Suppose you want to run a classic game. But you are not having the gaming console which supports that game which you wanna play. So simply install the game console emulator on your computer and now you can play the game on your windows or MAC PC.

What Is Android Emulator?

First lets ask Google about First what is Android Emulator?

An Android emulator is a virtual Android device which help you to emulate the Android operating system software application to the other device with the different operating system.

Now the question comes that why you need an Android emulator and how it can benefit you.

If you are a professional application developer then you can test the application before publishing it officially.

If you are a gamer then you can enjoy games on a bigger screen with much control with mouse and keyboards.

It can create an online virtual device where you can enjoy Android application without any hardware which supports Android.

Rahul Choudhary
A Digital Marketer by profession and a passionate traveller. Technology has been always my first interest, so I consistently look for new updates in tech to explore, and also has expertise in WordPress.