What Is Screenshot? | How To Screenshot On Different Devices?

Screenshot is an essential feature which comes inbuilt in smartphones, computers, iPad, laptops, etc. If you are curious to know what a screenshot is? And what are the advantages of the screenshot? Then in this post, I am going to share all possible details about the screenshot.

What Is a Screenshot?

Screenshot, which is also known as screen capture, screencap, or screengrab, is a picture of a computer or mobile display which lets you share your screen information to others, or you can store it to yourself for future use.

Taking a screenshot is a simple process, and we can easily understand it with a very simple example,

Suppose you send someone some money on any payment network such as Gpay, Paypal, etc. Now with a screenshot, you can capture your screen where it’s showing that you just sent someone some money. Now you can send this screenshot as proof of payment to the person to whom you made the payment, or you can also store it in your local storage for any future use.

You can also understand it as a photo of your screen. From a camera, you can capture any object around you, but on the other hand, screenshot lets you capture your own screen without requiring any external hardware.

Here is the definition for screenshot provided by Computer Hope,

Alternatively referred to as a print screen, screen dump, snapshot, or screen capture, a screenshot or screenshot is an image of what’s currently displayed on a screen. Screenshots can be created by a software program or operating system. Once a screenshot is captured, it can be saved as an image file (e.g., GIF or JPEG). You can also manipulate and print the image after it is saved. The picture is an example screenshot from the game StarCraft. Source

Screenshot VS Photo | Are They Both Same?

Screenshot and photos both are image files, but a screenshot is a captured image of the screen, but on the other hand, a photo is an image of any object or person captured by the camera.

To capture a screenshot, you do not require any third-party hardware, the screenshot software comes inbuilt in your smart device such as a phone, computer, iPad, etc. But to capture a photo, you require a camera.

Here is the simple explanation is given by wikidiff for the difference between Screenshot and photos.

“Image is an optical or other representation of a real object; a graphic; a picture while screenshot is an image of computer screen output at a given moment in time.” Source

How To Screenshot On Different Devices Or Operating Systems?

Different devices or OS (Operating Systems) have their own unique way to screenshot. Below we are providing dedicated articles to screenshot on your device. 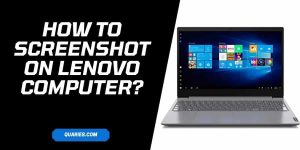 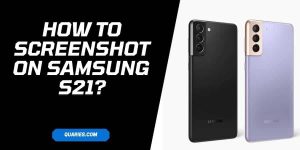 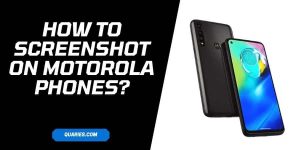 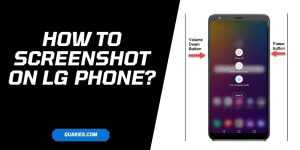 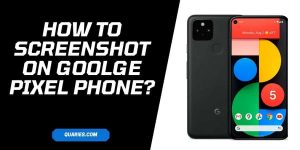 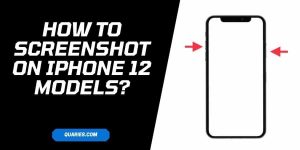 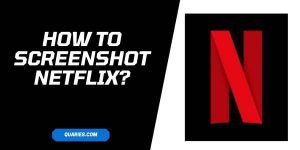 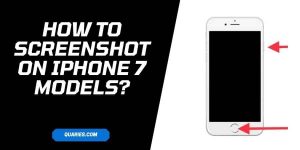 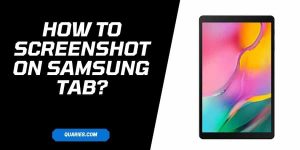 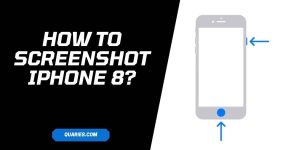 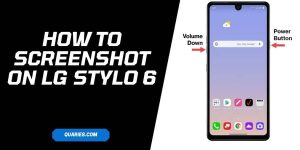