Fring Is Dead Now: Try These 10 Alternatives In The Absence

Fring was the VoIP app that is closed permanently, so here we are sharing ten best Fring Alternatives you can use to interact with your family or friends over the internet.

In Simple, Fring was an online networking solution to connect with any Fring users over a Video or voice call or chat from your Smartphone.

To connect with the other person on Fring users are just required to have a working internet connection.

They also have the FringOut service, where it allows users to call on cell phones or landline at a very convenient cost.

Below are the few Fring Alternatives you can use in the absence.

Skype is one of the very advanced telecommunications apps for Video & Voice calls for Windows, macOS, Linux, Android, iOS, Windows Phone, HoloLens, and Xbox One.

Skype is available in 108 languages and originally developed by the Priit Kasesalu and Jaan Tallinn and released the application in 2003. 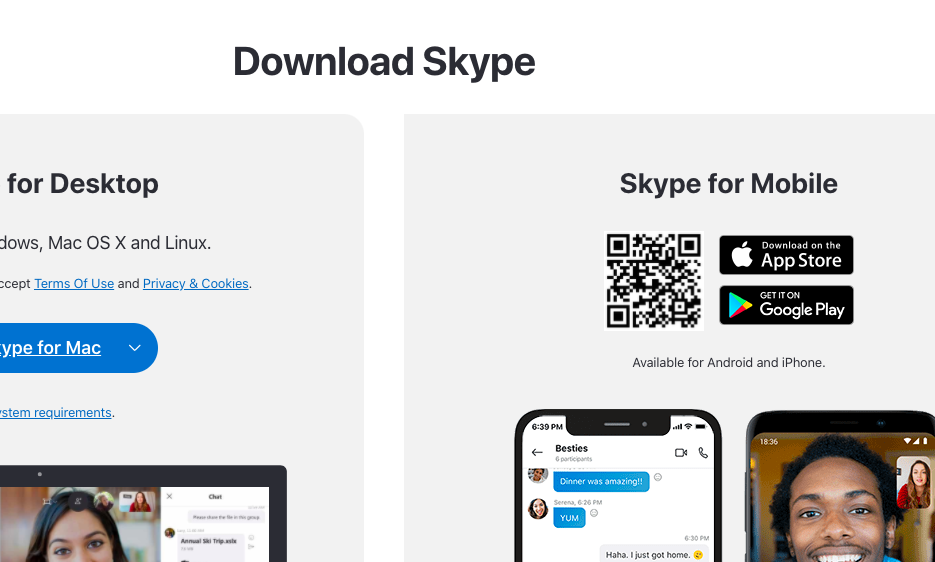 Wire is one of the most secure collaboration platforms where you can communicate with messaging, voice, or video. All of the activities over the Wire are protected by end-to-end encryption for better privacy & safety. 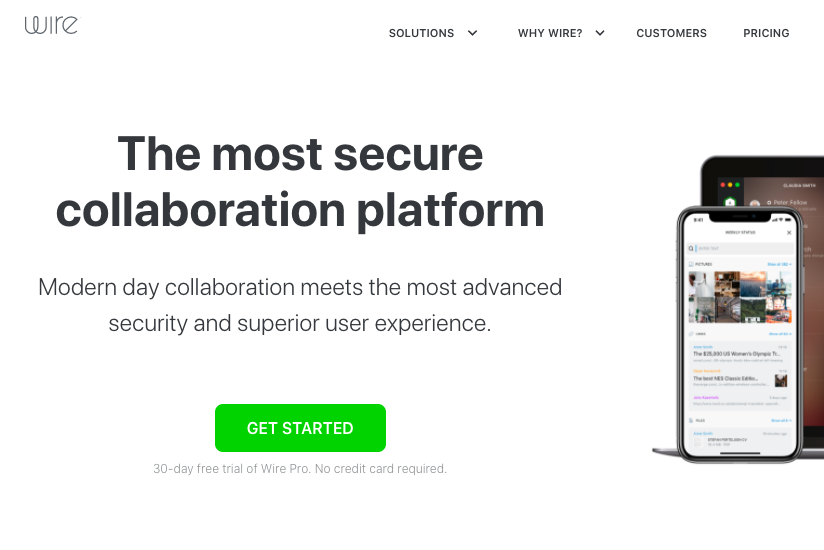 Jitsi is a completely open-source VoIP application that can work on the web, computer, and Smartphone. It was originally developed by Emil Ivov and released in 2003. With Jitsi, users can communicate over Msg, Voice, or Video. 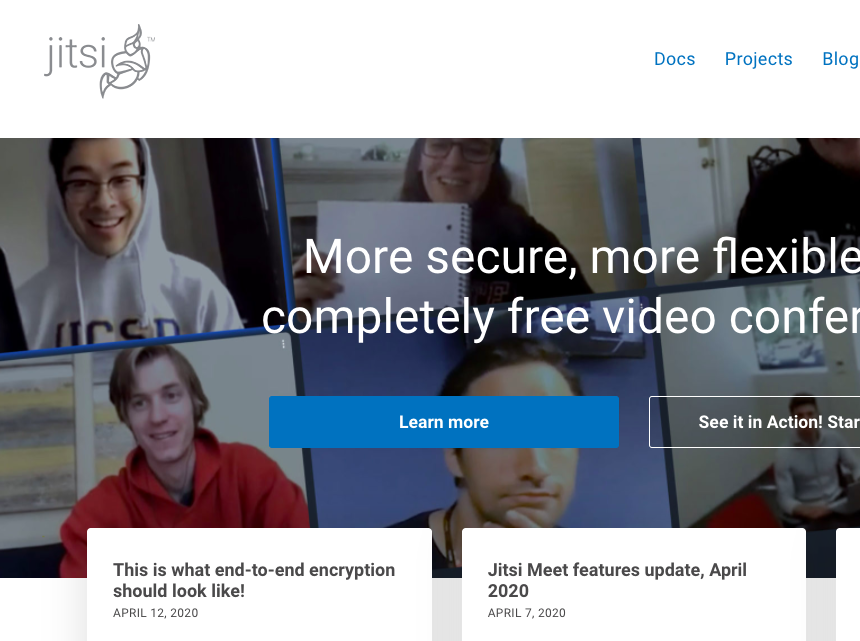 Viber is the Cross-platform VoIP application developed by Rakuten Viber and released in 2010.

With Viber, users can do call or messaging for free to anyone. To provide a better communication experience, they have soo many features to express yourself in an interesting way. 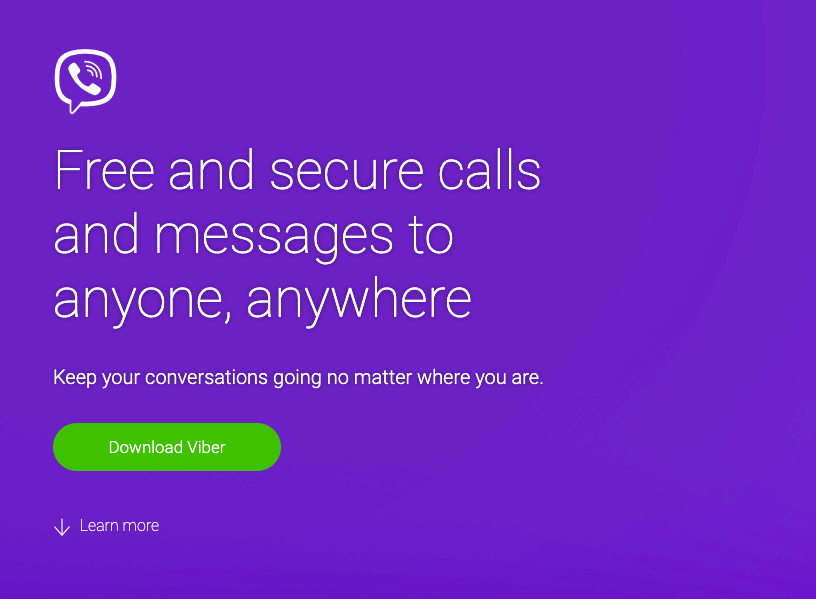 But later, they introduced it as a separate messaging solution that can be used from the web interface or mobile app. 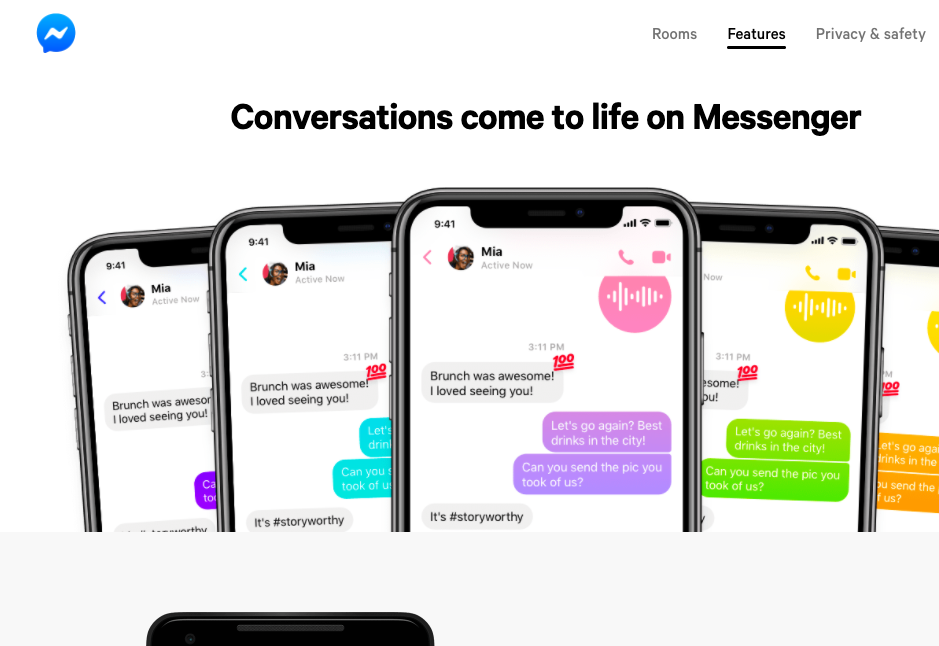 Linphone is a VOIP software, SIP client, and service, developed by Belledonne Communications. Initially, it was just developed for Linux, but now it is available for Windows, MAC & smartphones too. 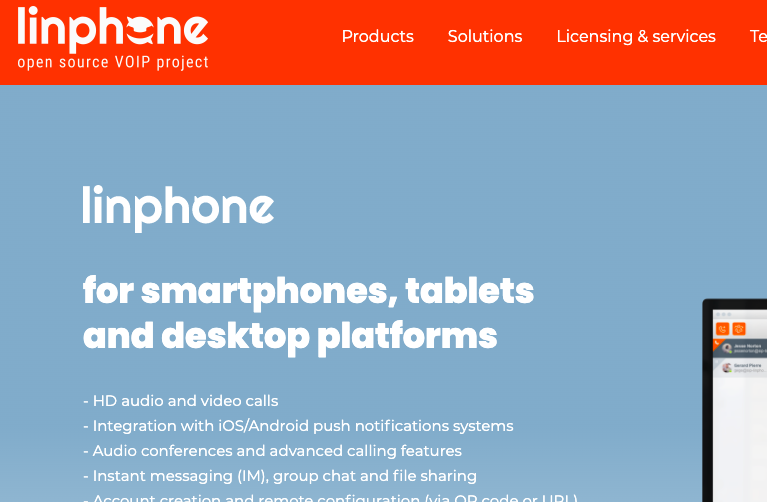 Trillian is a freemium instant messaging solution developed by Cerulean Studios and released in 2000. 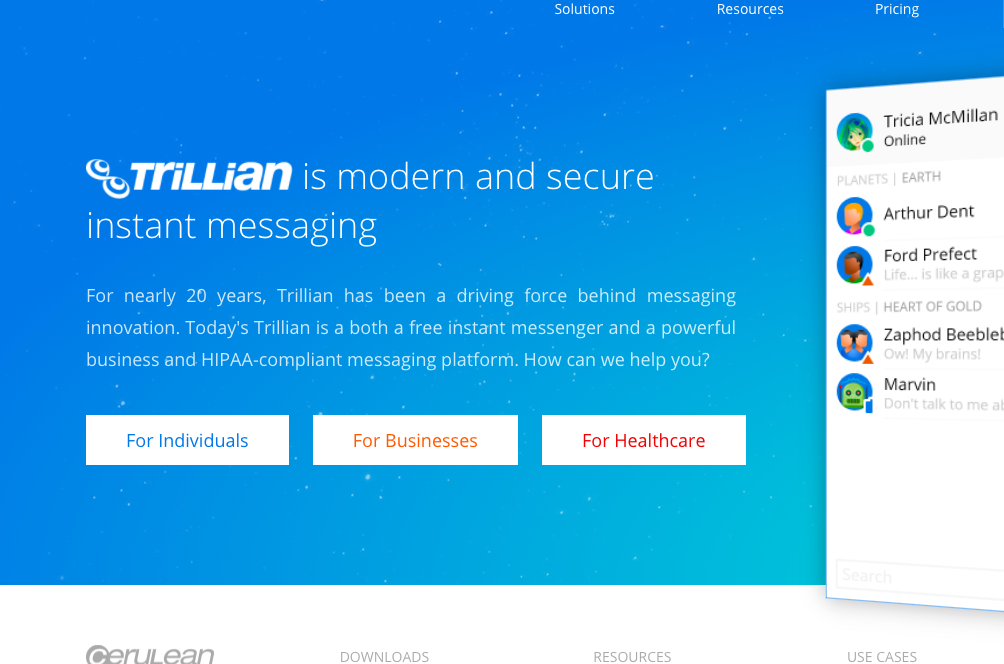 Miranda is an open-source IM (Instant Messaging) App released in 2000 For Windows, but the project is closed now from the owner, so no more future updates and developments. Software is still active and can be downloaded from the Sourceforge. 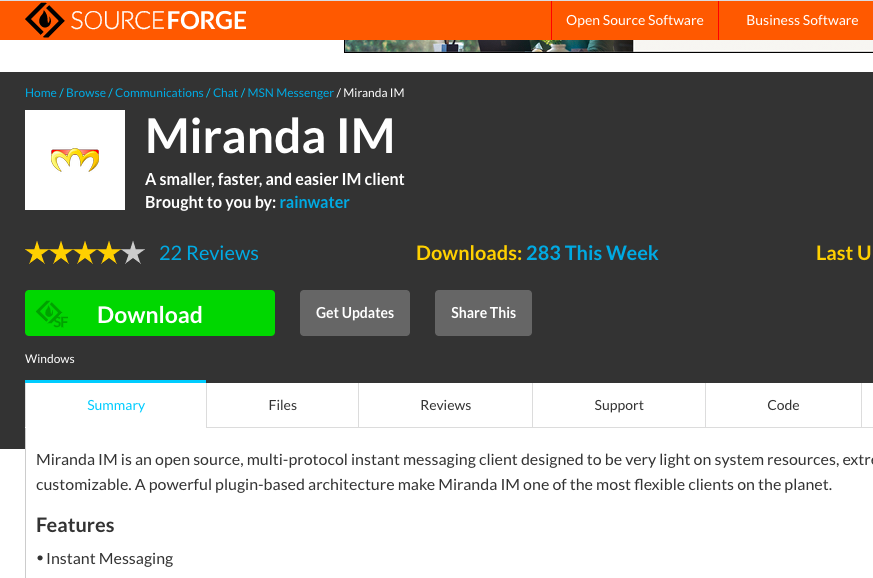 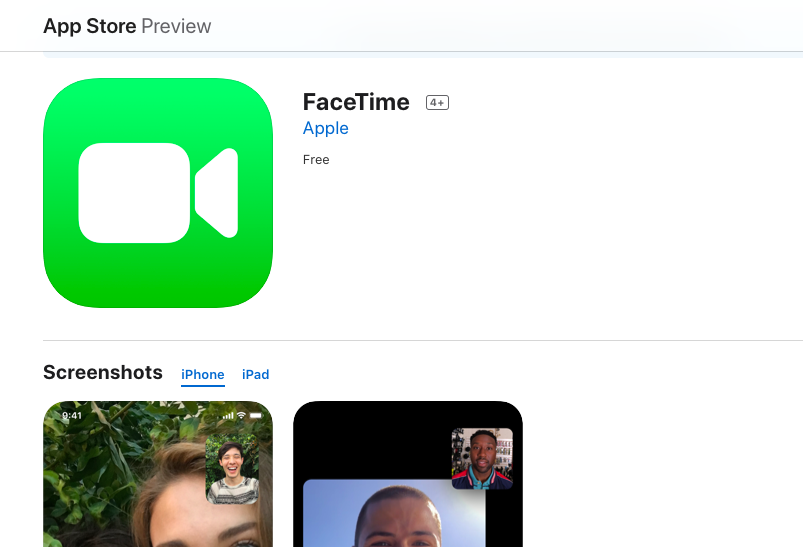 Disa is the Unified messaging app for Android, founded in 2016 which let the users integrate their different messaging platform at one so they can easily do messages, video or voice call, file or photo sharing from one place on different IM (Instant Messaging) applications.

Means with Disa, you can make one dashboard for your different messaging platform. 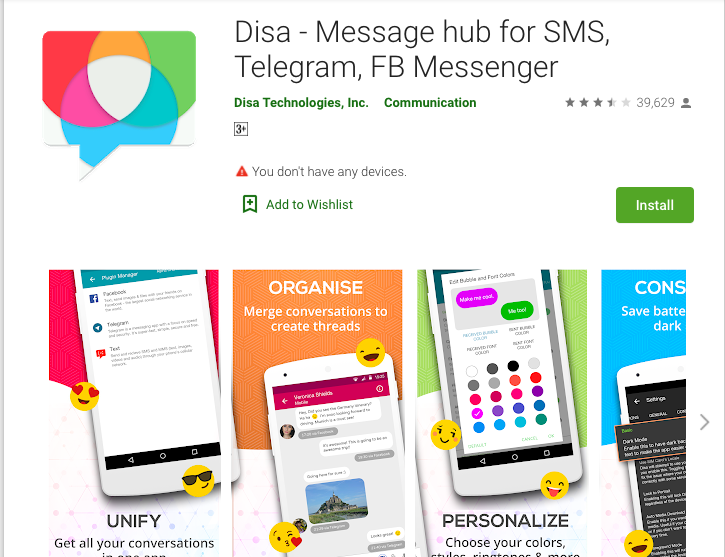