What Are The Major Differences Between Android, Windows and Linux OS

In term of uses, windows is much simple and easy where you do not require to have any knowledge of coding and or any kind of terminal command. 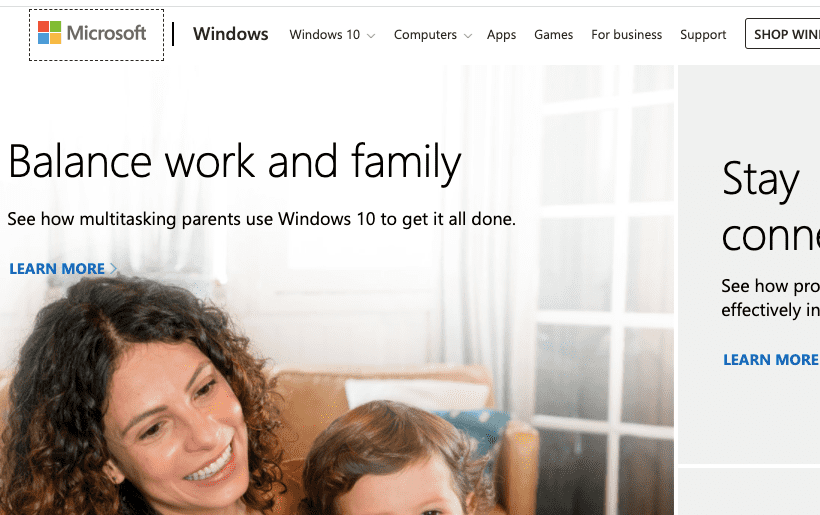 Linux has lots of different computer software distribution packages for different users which gives a customised user experience to different users. And Linux comes with the open source license.

Users afraid to use the Linux because they think it required to have knowledge of coding and commands lines for using linux but it is not necessary. 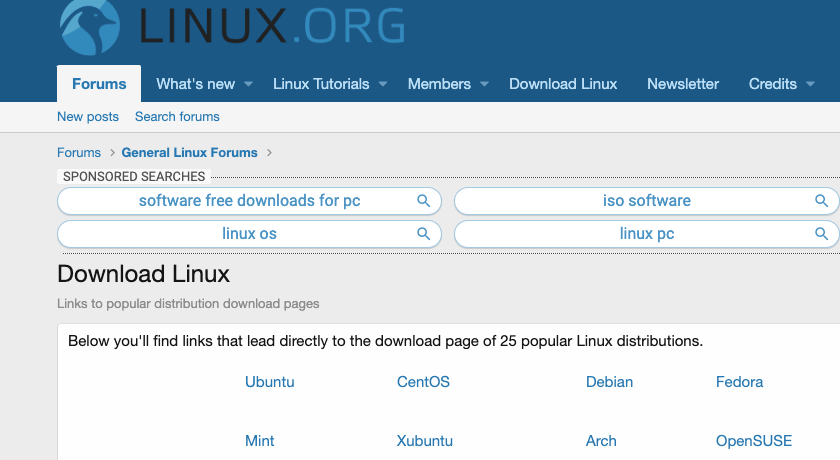 Android is the most popular operating system for the Smartphone mobiles, it contains a user-friendly UI and gives a good performance.

The interesting thing it is too developed in the Linux Kernel, So here too with the help of Root you can get the overall control over your Android Operating System like Linux and even it is possible to do changes as per your requirement.

Like Linux Android is too open source, if you think that cost of Android is already added in the smartphone price then you are wrong. 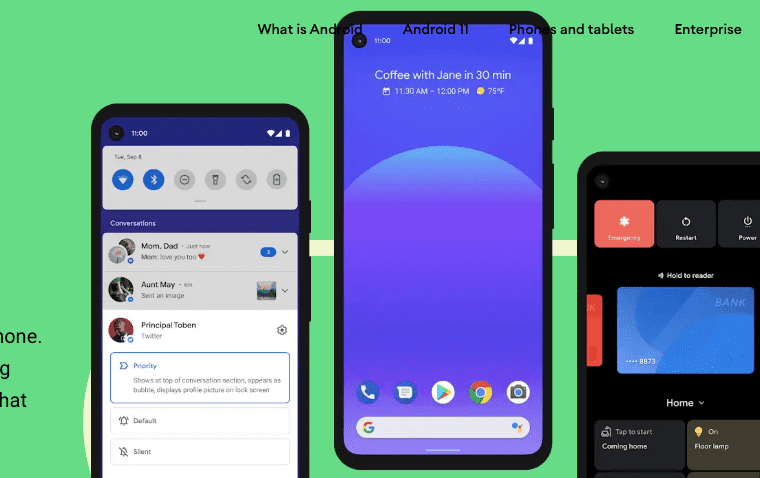 You only pay for the Phone hardware and the company’s customized OS. There is no proprietary of Google over the Android. Google made the Android open source and as a result, any developer from the world can customize the Android as per their idea and it is called Custom ROMs like lineage.